<p>Madurai, a temple town is surrounded by three hills(Yanaimalai, Nagamalai, Pasumalai named after Elephant, Snake, and Cow respectively).It is one of the oldest inhabited cities in the world.Madurai city lies on the banks of the river Vagai, the river that brings water when one touches it.Madurai is an ever-bustling city and day or night the city is awake and active. The most famous of the temples of Madurai is the Meenakshi temple with its thousand pillars corridor.The city is divided into a number of concentric quadrangular streets around the temple.</p> <p>Madurai is also famous for its jasmine plantations the &quot;Madurai Malli&quot;, traded at the Madurai morning flower market.Madurai was once famous for the jalikattu festival, a taming of bulls where man and bull&nbsp;showing off their strength against each other ( This event has been banned over the last few years).</p> 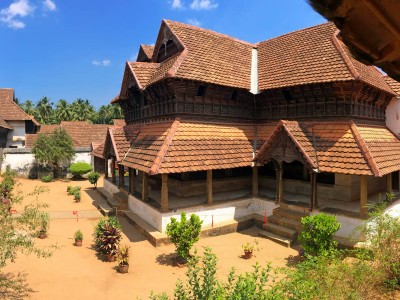 Arulmigu Dandayudhapani Swami Temple&nbsp;is one of the Six Abodes of Murugan. It is located in the city of Palani in Dindigul district, 100 kilometers (62 mi) southeast of Coimbatore and northwest of Madurai in the foot-hills of the Palani hills, Tamil Nadu, India. Palani temple is considered synonymous with Panchamritam, a sweet mixture made of five ingredients. As per Hindu legendary beliefs, Sage Narada visited the celestial court of Shiva at Mount Kailash to present to him a fruit, the banana-Palam (literally, the fruit of knowledge). He decided to award it to whichever of his two sons who first encircle the world thrice. Accepting the challenge, Murugan (Karthikeya) started his journey around the globe on his mount peacock. However, Ganesha, who surmised that the world was no more than his parents Shiva and Shakti combined, circumambulated them and won the fruit. Murugan was furious and felt the need to get matured from boyhood and hence chose to remain as a hermit in Palani. The idol of the Muruga in Palani was created and consecrated by sage Bogar, one of Hinduism&#39;s eighteen great Siddhas, out of an amalgam of nine poisons or navapashanam. 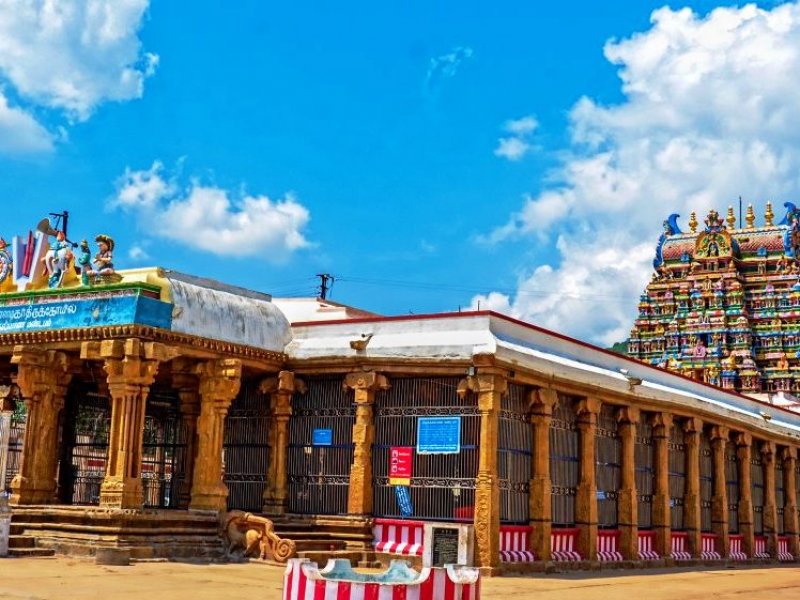 The Koodal Azhagar Koil is a famous Hindu temple dedicated to Lord Vishnu located in the center of the city of Madurai. The temple is an ancient one and very close to the famous Meenakshi Amman Temple. It is one of the 108 divyadesams the holy abodes of Vishnu. Visitors can climb up to take a closer look at the richly decorated superstructure, the Ashtanga Vimanam over the sanctum. The intricate woodcarvings, especially of the coronation of Lord Rama, are wonderfully detailed. The decorative windows, with delicately designed wooden panes, are a remarkable feature of the Koodal Alagar Temple. The temple was renovated in 2006 using special natural vegetable dyes and paint made from medicinal herbs in Kerala. 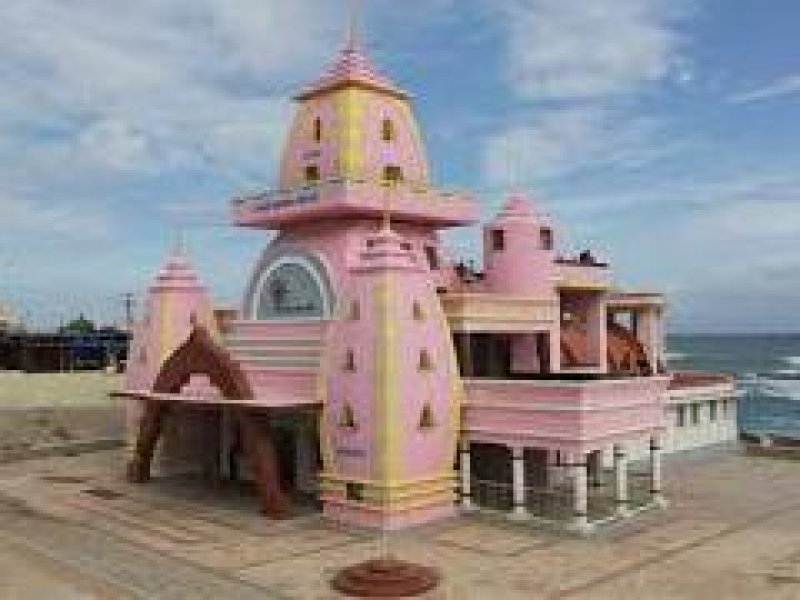 The historical center now houses a splendidly supplied library, with a great deal of choices for some fantastic scholastic research. They likewise run the famous and esteemed Gandhi Memorial Lecture Series every once in a while, welcoming researchers to introduce look into papers. The historical center is likewise home to brilliant displays, each devoted to an alternate strand of Indian history. These exhibitions incorporate &quot;India Fights for Freedom&quot;, &quot;Visual Biography of Mahatama Gandhi&quot; and &quot;Relics and Replicas&quot;. The ground floor of the exhibition hall likewise houses a one of a kind accumulation of stamps and letters at the Philatelic Museum, devoted to Gandhi.Besides the real remodel to the first building an entire new wing on the northern side was built for the Library, Open Air Theater and furthermore a few different structures. 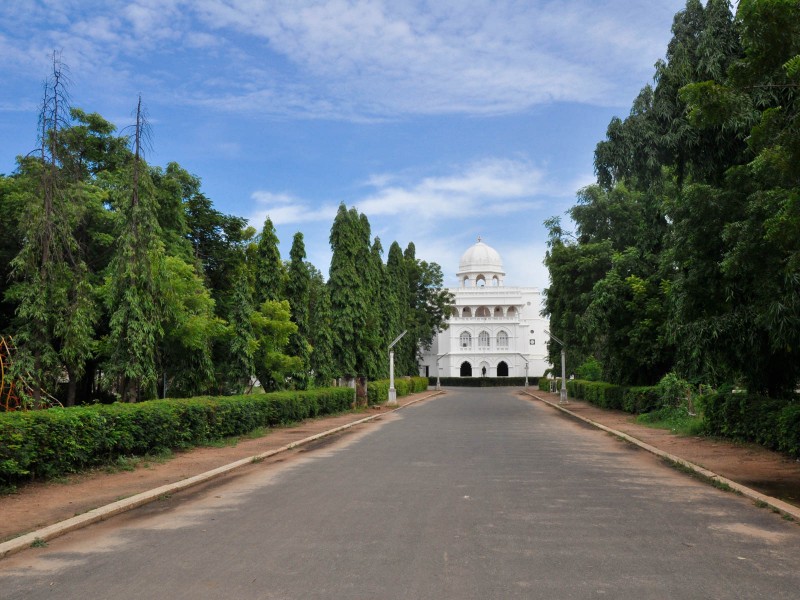 The museum now houses a brilliantly stocked library, with a lot of options for some excellent academic research. They also run the popular and prestigious Gandhi Memorial Lecture Series from time to time, inviting scholars to present research papers. The museum is also home to wonderful galleries, each dedicated to a different strand of Indian history. These galleries include &quot;India Fights for Freedom&quot;, &quot;Visual Biography of Mahatama Gandhi&quot; and &quot;Relics and Replicas&quot;. The ground floor of the museum also houses a unique collection of stamps and letters at the Philatelic Museum, dedicated to Gandhi.Besides the major renovation to the original building a complete new wing on the northern side was constructed for the Library, Open Air Theatre and also several other buildings. 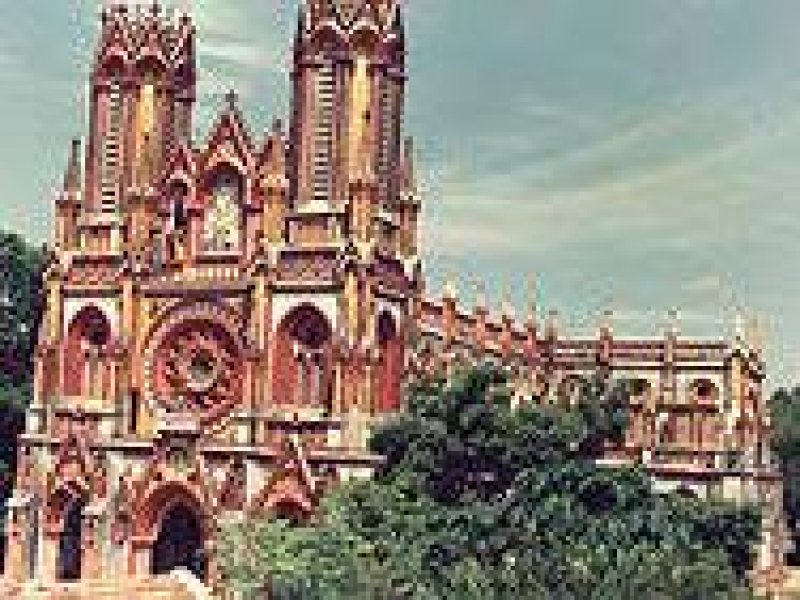 Church of Sacred Heart of Jesus, popularly known as Idaikattur Church is known not only for its religious importance but also for its structural beauty. As a whole, this church resembles France&rsquo;s Rheims cathedral. However, it still has many unique features that make it all the more captivating.This church has been constructed with around 200 varied kinds of tiles and molded bricks. Church has been decorated by using these different bricks and tiles. Interior of this church is also worth noticing. The inner gothic arches of the church have been beautified with mesmerizing terracotta work depicting rows of garlands, flowers, beads, etc. Windows have also been ornamented with small pillars of brick which are connected with hallow flower work. The hollow brickwork in the church has been used for reducing the impact of hot weather conditions.The main altar of the church is its most alluring feature. Its gothic fa&ccedil;ade which is around 45 feet consists of God holding his son Jesus by his hand and Holy Spirit along with angels surrounding him. The altar here depicts the Christian doctrine &ndash; Father, Son, and the Holy Spirit. The church also showcases exquisite stucco work, figures of saints, angels, St. Joseph, mother of sorrows and many others. Amazing examples of French artwork can also be seen here. There are around 153 depictions of angels in this church.

The Alagar Koil is a temple dedicated to Lord Vishnu. It is situated at a distance of 21 km from Madurai, on the foot of Alagar hills. The temple is situated amongst the natural beauty of the woods. The Vaishnavite temple is well known for its beautiful sculptures and exquisite &#39;mandapams&#39;. It is believed that pilgrims visited Azhgar Kovil even in the early days of the Sangam age. A huge crowd of devotees is seen at the temple in the months of April/May when the Chithirai Festival is celebrated. The festival celebrates the wedding ceremony of Goddess Meenakshi and Lord Sundareswarer. A gold processional idol of Azhgar, called Sundararajar, is carried in procession by the devotees from Alagar Koil to Madurai for the divine wedding ritual.&nbsp; 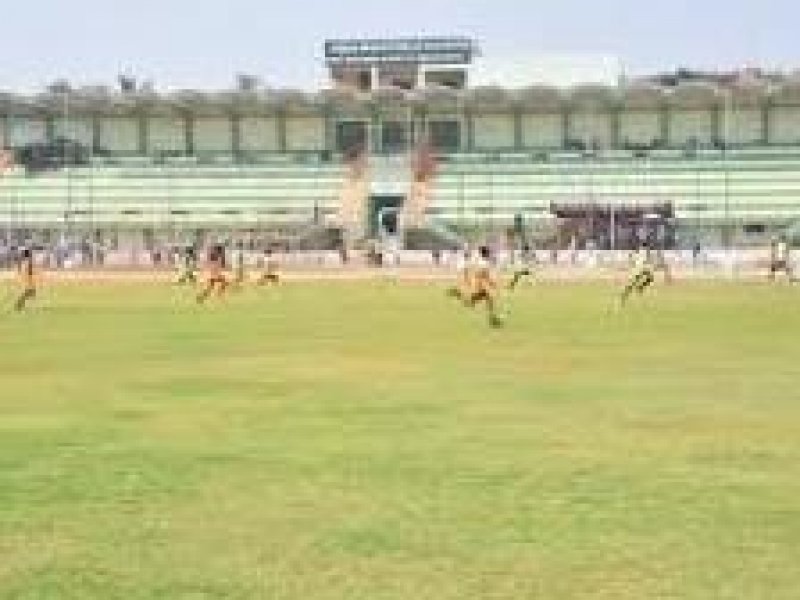 Made up of polyurethane surface, the stadium was renovated in the year 2012.&nbsp;It hosts several sporting events,&nbsp;including both, national and international Kabaddi&nbsp;Championships.&nbsp;This stadium provides an attractive sports venue to its citizens and adds a special feature to its home city.&nbsp;A good and decent place for fitness freaks this place in the early morning is full of walkers.&nbsp; 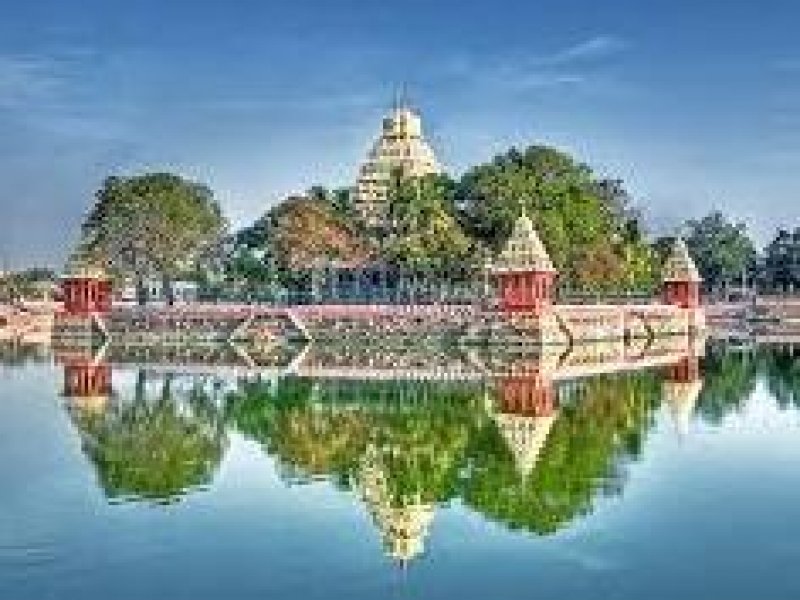 The tank is 1000 feet long and 950 feet wide. There is a mandapam cum Lord vigneshwara temple in the center of the tank.&nbsp;This is the location where the king Thirumalai Naicker&nbsp;excavated the soil to fabricate the bricks required for constructing his palace, Thirumalai Nayacker Mahal.It is believed that 7 feet tall Mukuruny Vinayagar idol in Meenakshi Amman Temple is believed to be found during the excavation process of this pond.&nbsp;During festival season, this tank is filled with water and decorated with lights. This float festival is celebrated here on the Full moon day in the midst of January and February the tank turns colorful, which is a feast for the eyes of the visitors The Sree Meenakshi Amman Temple is one of the most famous temples in South India. The temple is a wonderful mix of legends, myths, and brilliant architectural techniques. The temple&rsquo;s museum and statues are exquisite. The temple has a more joyful atmosphere than some of Tamil Nadu&#39;s more solemn shrines. It is adorned with colorful ceiling and wall paintings. The Lord Siva in his incarnation as Sundareswarar and his fish-eyed spouse, Meenakshi, is enshrined in this twin temple. There are four massive gateways enclosing the two shrines. A striking feature of the temple is the astonishing structures known as the &ldquo;Ayiramkaal Mandapam&rdquo;. This Hall of Thousand Pillars has high ornate features, bold sculptures that look lifelike. The view from an angle would make the pillars appear to be in a straight line. When the pillar is tapped, each pillar produces the different musical note. 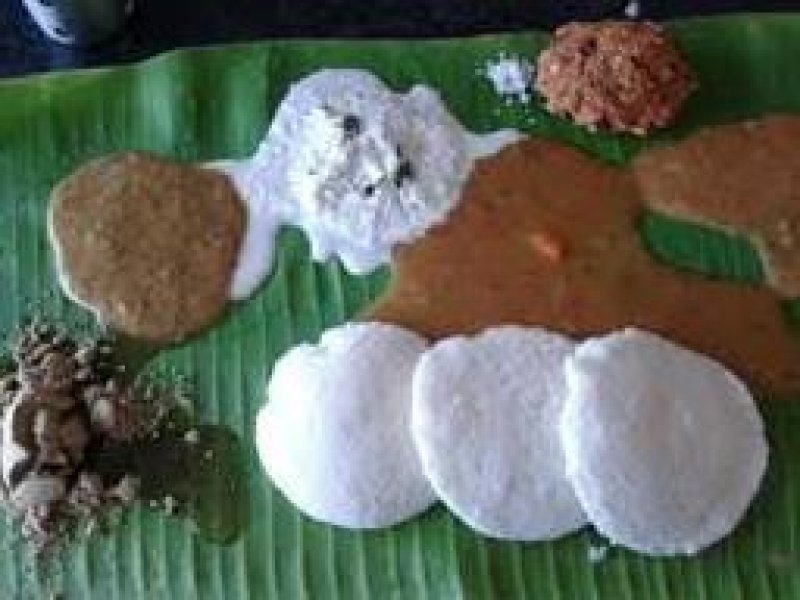 Murugan Idli Shop is extremely popular amongst locals and tourists alike.Murugan Idli Shop, was established to create exquisite, vegetarian South Indian cuisine. Born out of passion for food, we are the exclusive place to relish authentic South Indian tiffin cuisines. The taste of South India embodied with extremely rich nutrients served here is the real delight not only for the foodies, but also for everyone. Experience the authenticity of South India in every dish. Serving everything from idlis to south indian thalis, the restaurant is highly recommended for its chutneys. Served with idlis, the six different types of chutneys has earned the restaurant its fair share of followers.The perfect place to head to for a hearty meal. Try the lemon rice and different types of dosas and you won&#39;t be disappointed.